The Family in Italy from Antiquity to the Present 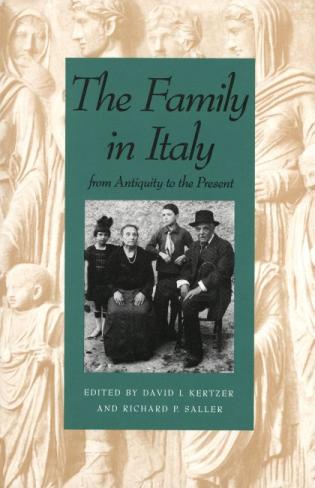 The Family in Italy from Antiquity to the Present

Edited by David I. Kertzer and Richard P. Saller

The product of a joint effort by a group of historians and anthropologists to advance the understanding of European family life, this book focuses on how and why family life in Italy has changed over a two thousand year period.

As the center of an ancient empire and then of Western Christendom, Rome and Italy have had a profound influence on the rest of Europe. While the roots of Western family life cannot be discovered in Italy alone, this collection of essays offers a valuable point from which to begin any investigation of that history. Among other advantages is the fact that Italy is the only place in western Europe for which adequate evidence exists to document family life both before and after the establishment of Christianity, through the Middle Ages, and into the modern area. The volume brings together prominent classical historians, medievalists, and anthropologists in employing a wide variety of kinds of historical evidence to better illuminate the course of Italian--and more generally, Western--family history. 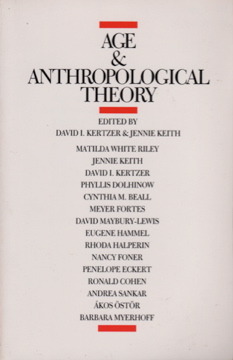 More about Age and Anthropological Theory 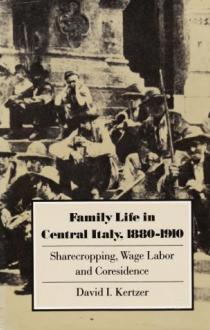 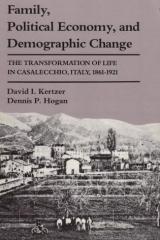