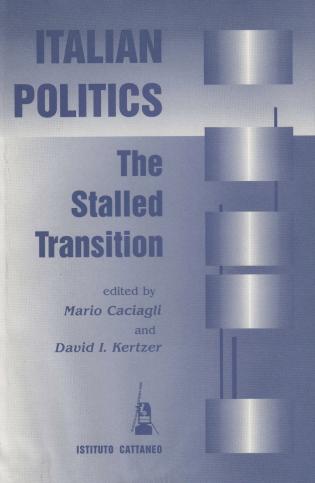 The volume contains two invaluable reference sections: a full chronology of the political events of the year and an appendix providing a wealth of statistical data on Italian election results, political parties, and the economy.

Another year of political drama unfolded in Italy in 1995, as the struggle to create a Second Republic, which had gathered momentum in the previous three years, bogged down. The Berlusconi government put in place by the first parliamentary elections held under the new process fell victim to interparty squabbling that seemed remarkably similar to discord in the reviled system of old. In the absence of a political majority, the country was ruled by a government of “technicians” who were neither members of parliament nor representatives of the parties.In this volume, experts examine political developments in Italy throughout 1995, explaining what did or did not change and shedding light on a series of dramatic conflicts. After an introduction assessing the political developments of the year, the discussions take up such issues as regional and local elections and national referenda, the evolution of the former Communist Party, the difficulties faced by Berlusconi in creating a stable party organization, the failure of the former Christian Democratic party and how the Church has responded to its fall, the successes and failures of the Dini government, attempts to reform Italy’s costly pension system, difficulties faced by Italy in entering the European Monetary Union, the crisis in the judiciary and tensions over the judicial handling of Tangentopoli, and the comeback of the national labor confederations. 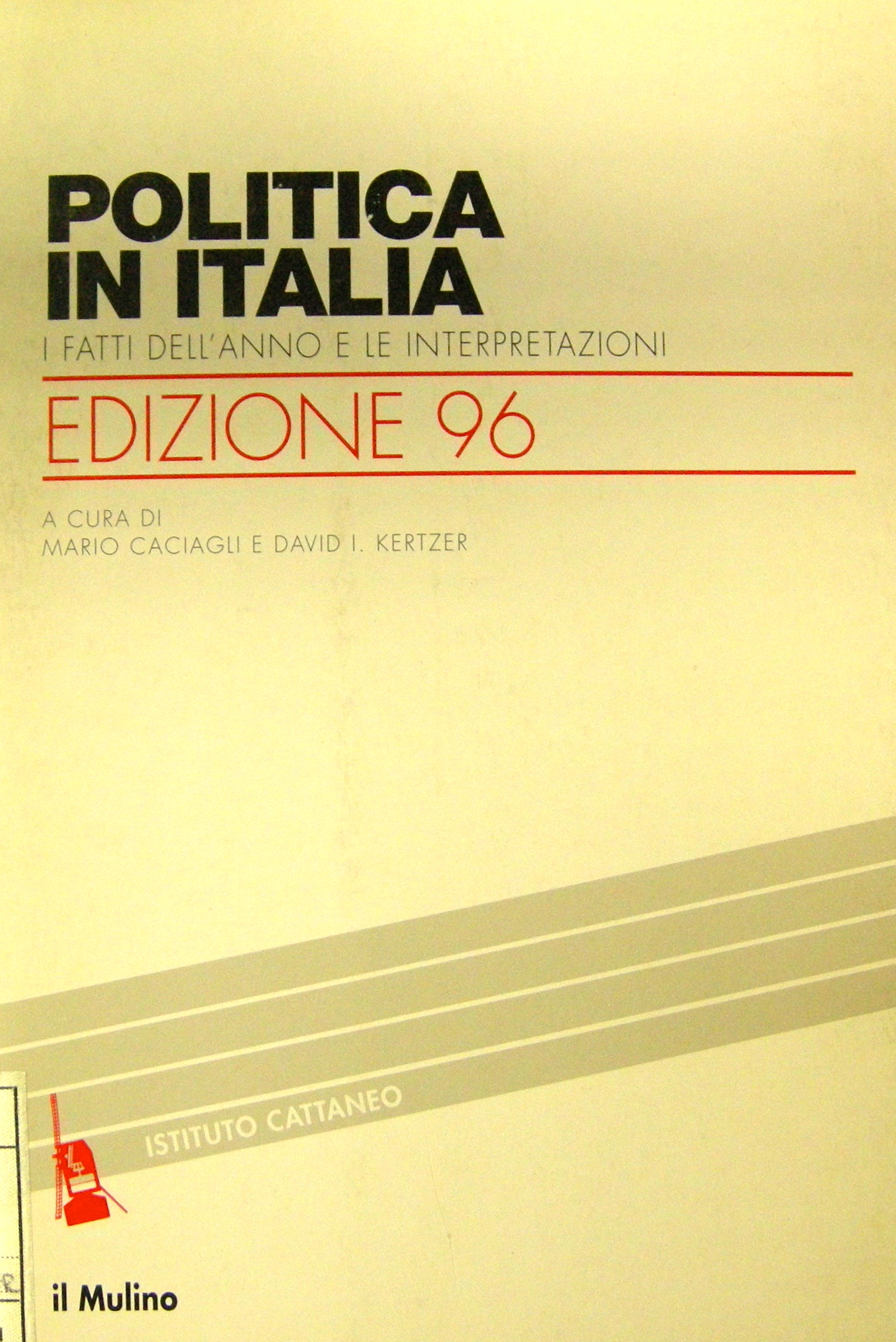