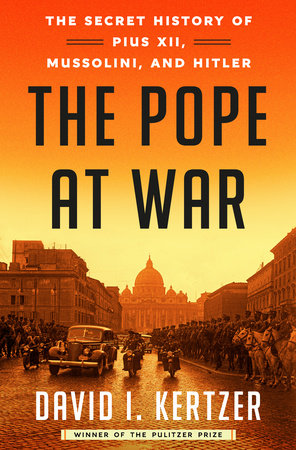 Based on newly opened Vatican archives, a groundbreaking, explosive, and riveting book about Pope Pius XII and his actions during World War II, including how he responded to the Holocaust, by the Pulitzer Prize-winning author of The Pope and Mussolini.

When Pope Pius XII died in 1958, his papers were sealed in the Vatican Secret Archives, leaving unanswered questions about what he knew and did during World War II. Those questions have only grown and festered, making Pius XII one of the most controversial popes in Church history, especially now as the Vatican prepares to canonize him.

In 2020, Pius XII’s archives were finally opened, and David I. Kertzer–widely recognized as one of the world’s leading Vatican scholars–has been mining this new material ever since, revealing how the pope came to set aside moral leadership in order to preserve his church’s power.

Based on thousands of never-before-seen documents not only from the Vatican, but from archives in Italy, Germany, France, Britain, and the United States, The Pope at War paints a new, dramatic portrait of what the pope did and did not do as war enveloped the continent and as the Nazis began their systematic mass murder of Europe’s Jews. The book clears away the myths and sheer falsehoods surrounding the pope’s actions from 1939 to 1945, showing why the pope repeatedly bent to the wills of Hitler and Mussolini.

Just as Kertzer’s Pulitzer Prize-winning The Pope and Mussolini became the definitive book on Pope Pius XI and the Fascist regime, The Pope at War is destined to become the most influential account of his successor, Pius XII, and his relations with Mussolini and Hitler. Kertzer shows why no full understanding of the course of World War II is complete without knowledge of the dramatic, behind-the-scenes role played by the pope. “This remarkably researched book is replete with revelations that deserve the adjective ‘explosive,’” says Kevin Madigan, Winn Professor of Ecclesiastical History at Harvard University. “The Pope at War is a masterpiece.”

Publishers Weekly writes: drawing on recently unsealed documents from the Vatican archives, Pulitzer winner Kertzer (The Pope and Mussolini) delivers a devastating look at how Pope Pius XII put the preservation of the Catholic Church ahead of “courageous moral leadership” during WWII. The new evidence includes notes from secret meetings between Pius XII and a Nazi envoy that centered on the treatment of German Catholics while ignoring the invasion of Poland and other matters, and reports from the pope’s nuncios across Europe that reveal just how much he knew about the Holocaust. Kertzer also reveals that when tensions arose between Italian Fascists and the Vatican newspaper L’Osservatore Romano, the pope ordered it not to publish articles that were “in apparent contrast with the supreme interests of the country.” Despite the urgent pleas of priests, rabbis, and Allied diplomats, Pius XII refused to condemn “the Nazis’ ongoing extermination of Europe’s Jews,” including the deportation of more than 1,000 Roman Jews to Auschwitz in 1943 (only 16 survived). Kertzer acknowledges that Pius XII initially had legitimate concerns that the Axis dictators would soon be in control of Europe, and therefore needed to tread lightly, but as the tide turned and evidence of atrocities mounted, his approach never changed. “As a moral leader,” Kertzer concludes, “Pius XII must be judged a failure.” Scrupulous and authoritative, this is a damning case built by a master prosecutor. 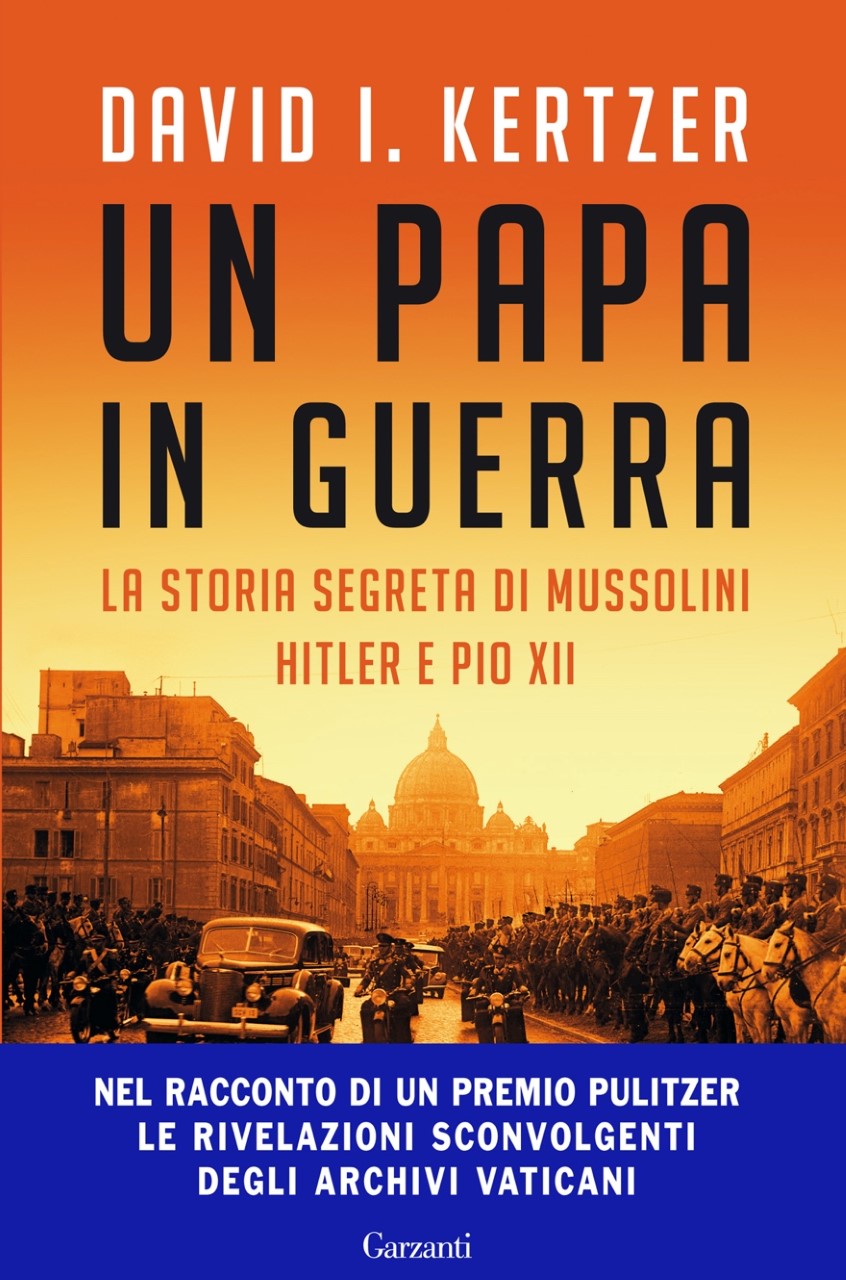