Winner of the 2015 Pulitzer Prize for Biography for The Pope and Mussolini, Kertzer was a finalist for the 1997 National Book Award in Nonfiction for The Kidnapping of Edgardo Mortara. Published in eighteen languages the book is currently being developed for film by Steven Spielberg, with a screenplay by Tony Kushner.  Several of Kertzer’s recent articles on the history of the fraught relations between the Vatican and Jews have appeared in The Atlantic. His new book, The Pope at War, to be published in June 2022 by Random House in the U.S., is based on a huge trove of newly unearthed archival documents, including thousands of pages from the newly opened Vatican archives for World War Two. The Pope at War offers dramatic new insight into the Second World War, telling the previously hidden story of the relationship of the controversial Pope Pius XII to Mussolini and Hitler. Author of a dozen books, Kertzer is the Dupee University Professor of Social Science at Brown University, where he served as provost from 2006 to 2011.  Co-founder of the Journal of Modern Italian Studies, and former president of the Social Science History Association and of the Society for the Anthropology of Europe, he was elected to membership in the American Academy of Arts and Sciences in 2005.

Kertzer and his wife Susan divide their time between their homes in Providence RI and Harpswell Maine when they are not in Italy.

The Pope at War.  The Secret History of Pius XII, Mussolini and Hitler. To be published in June 2022 by Random House in the U.S. and in December 2022 by Garzanti in Italy.

The Pope at War tells the dramatic story of the controversial Pope Pius XII and his relations with Italy’s dictator, Benito Mussolini, and Germany’s Führer, Adolf Hitler, during the Second World War.  Vilified by some as “Hitler’s Pope” for his refusal to publicly protest the Nazis’ mass murder of Europe’s Jews in the Holocaust, Pius XII is portrayed as having been a heroic opponent of Fascism and Nazism by the many Catholics who are campaigning to have him declared a saint.

For half a century scholars and Jewish organizations pressured the Vatican to open its archives for the war years to help resolve the controversy. Finally, in March 2020 the archives were opened, triggering huge international media interest.  The Pope at War will be the first book published anywhere in the world to take advantage of thousands of documents from these newly opened archives to tell a previously unknown and at many points shocking history.  It is filled with new revelations about what went on behind the scenes at the Vatican during the war and about the pope’s secret relations with both Hitler and Mussolini. Yet while rooted in unmatched scholarly archival research, The Pope at War is written in an enticing and accessible way that draws the general reader into the events as they were happening. 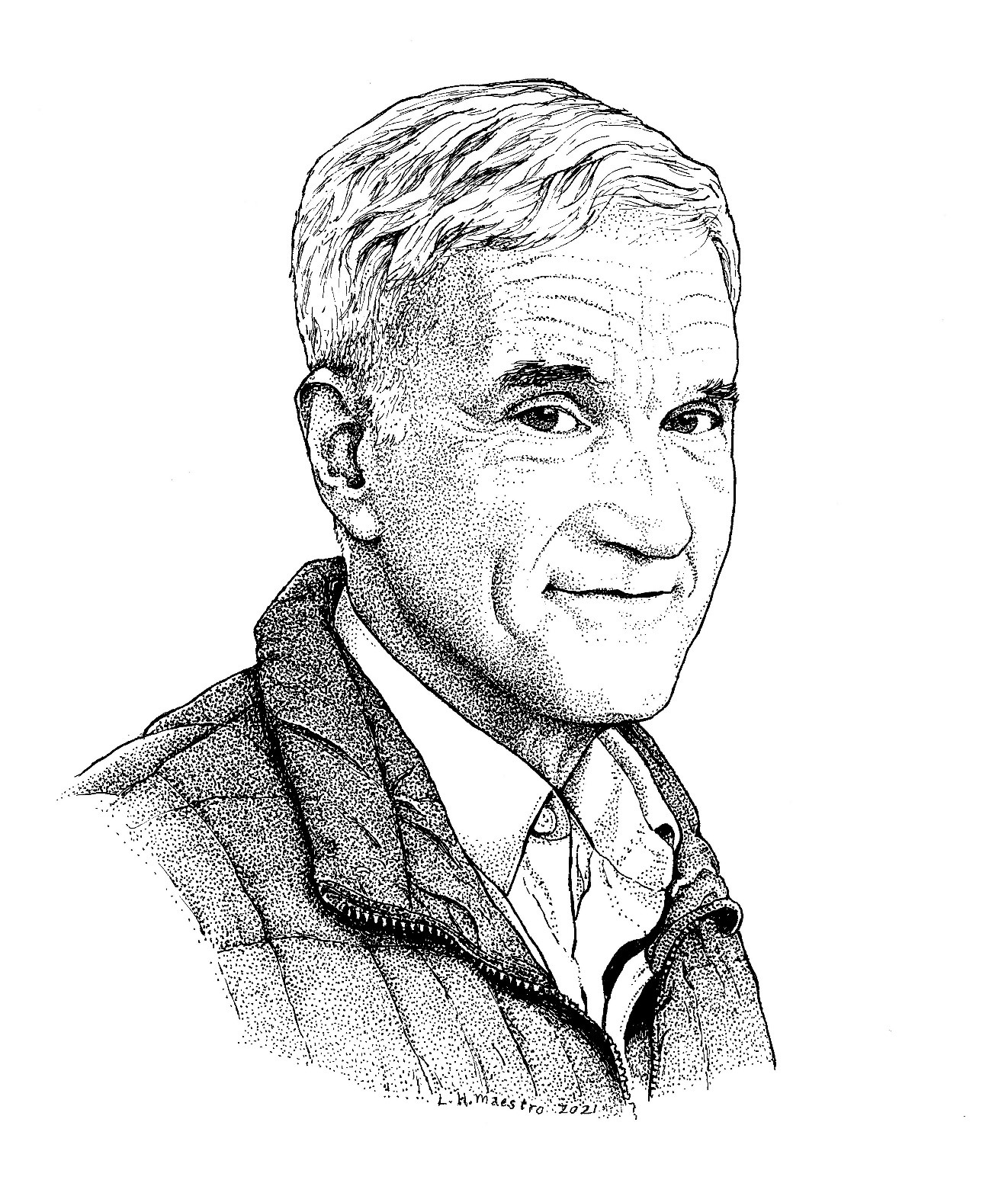 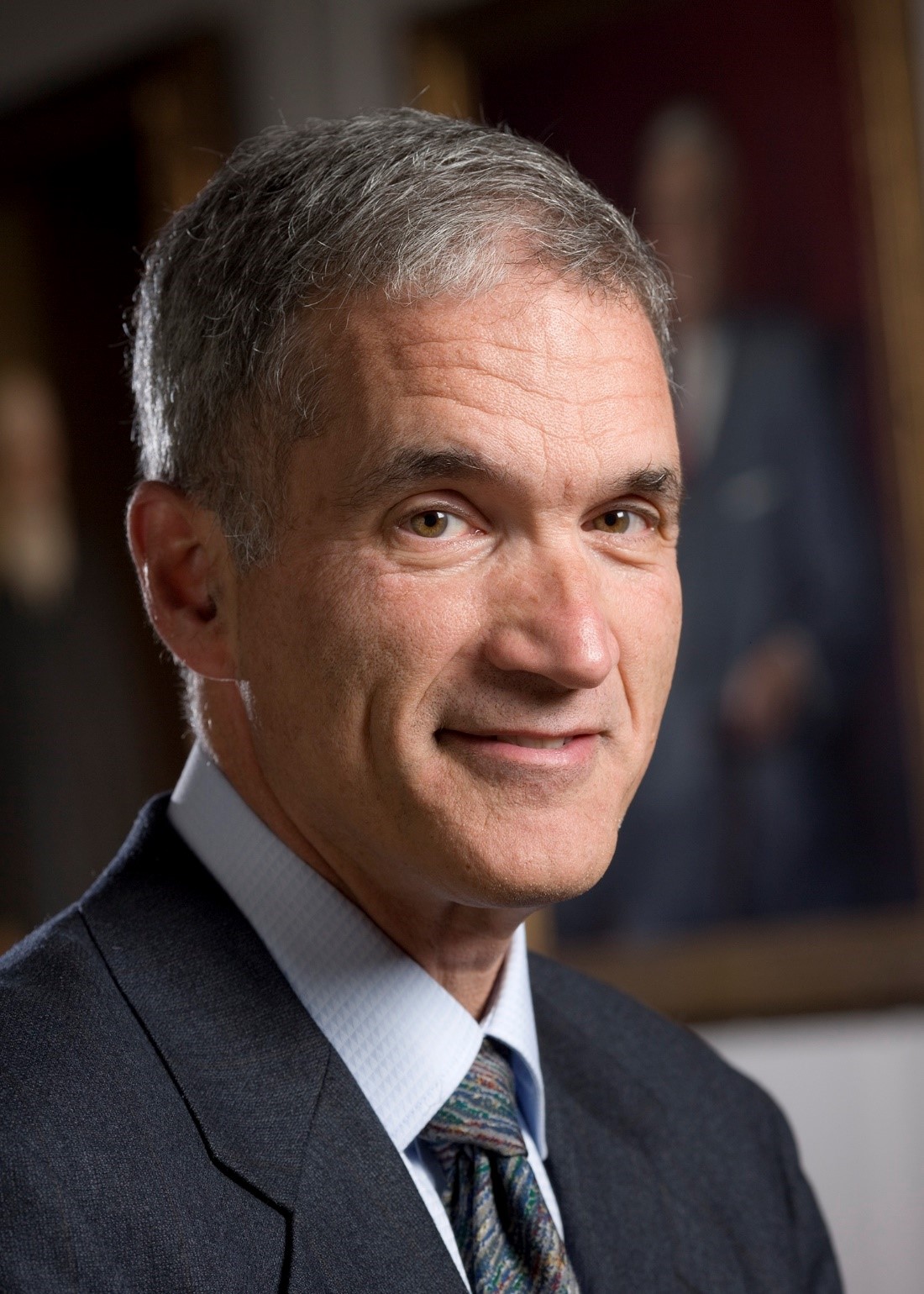