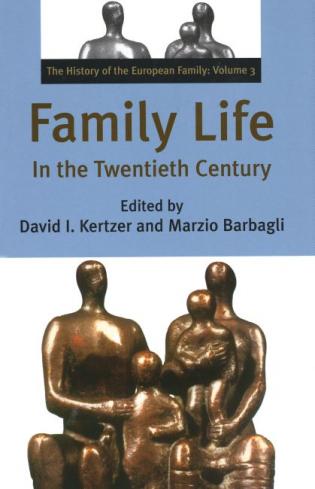 Edited by David I. Kertzer and Marzio Barbagli

This third and final volume of The History of the European Family series concludes a comprehensive work synthesizing what is known about the history of the European family over the past five centuries. It places family history and the changing life experience of ordinary people at the heart of the new social history.

The twentieth century saw extraordinary events and changes that were without precedent in human history. It was the century of world wars, of economic crises, and of radically new ideologies and political regimes; yet it was also the century of guaranteed social rights, economic growth and the advent of the welfare state. The profound political and social transformations of 1914-2000 had a huge impact on European families, particularly in relation to women and contraception, work and migration, domestic instability, and the law.

One of the fundamental questions raised by Barbagli and Kertzer is whether, and to what extent, different European societies became more or less similar over the course of the twentieth century, as far as the nature of family life was concerned. Bringing together ten of the leading contemporary scholars from across Europe and America, the editors present a collection of brand-new essays which explore the influences of the economy, the state, the church, the world wars, and other demographic forces over the European family during the most violent century in history.

How did industrialization, new technology, the growth of cities, and the revolution in transport and communication alter daily life? How did the family—the vital social unit that determined not only how and where people lived, but often where they worked—adapt to the demands of the new economy? The contributors explore these questions and more, illuminating the changes the nineteenth century brought about in the family and uncovering a fascinating diversity of family forms and family relations in different parts of Europe and distinguishing different social classes. 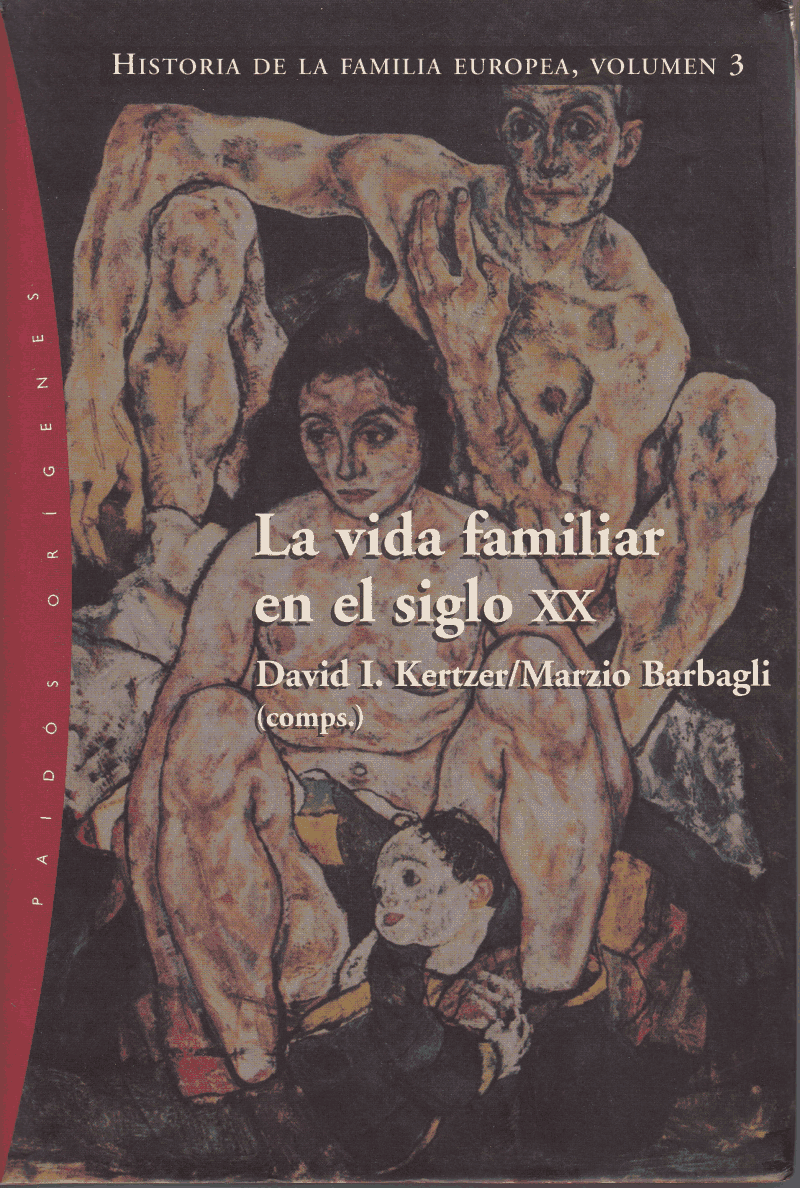 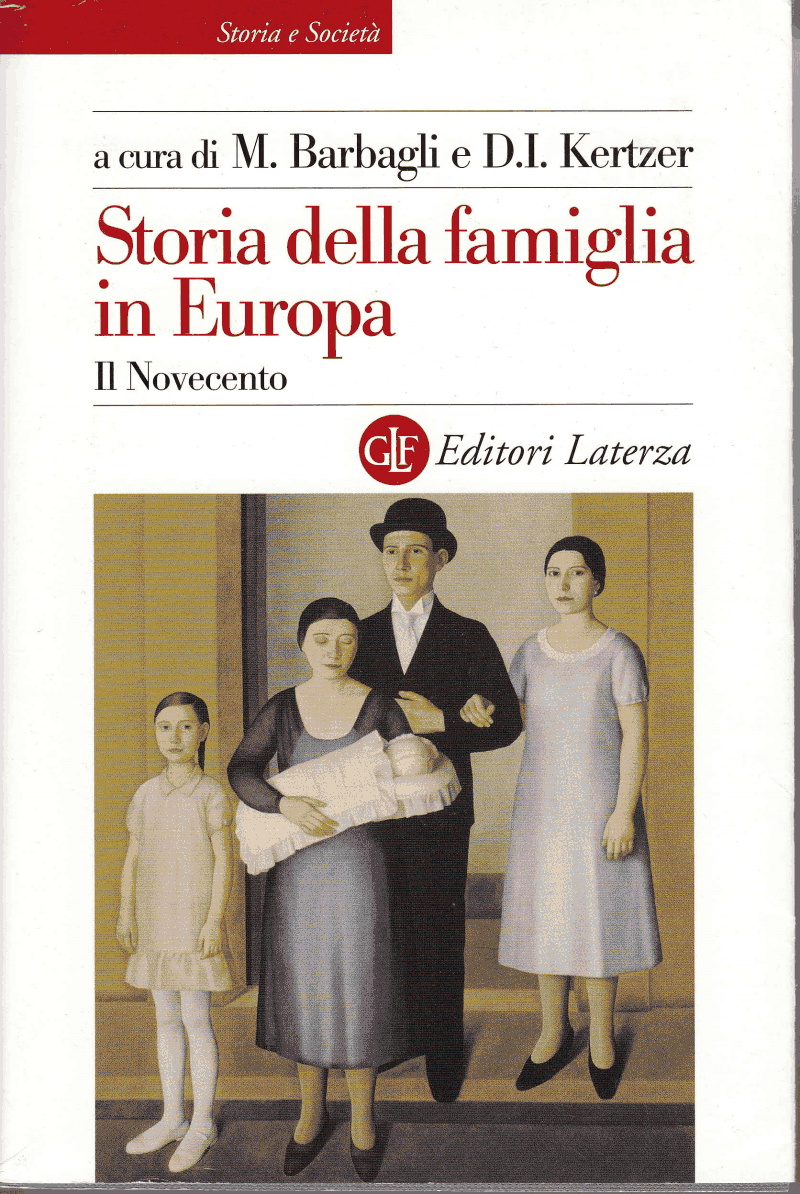 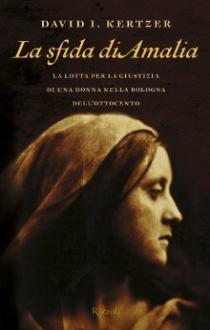 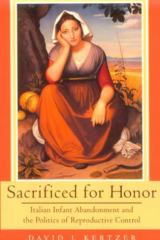 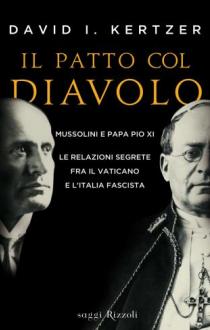